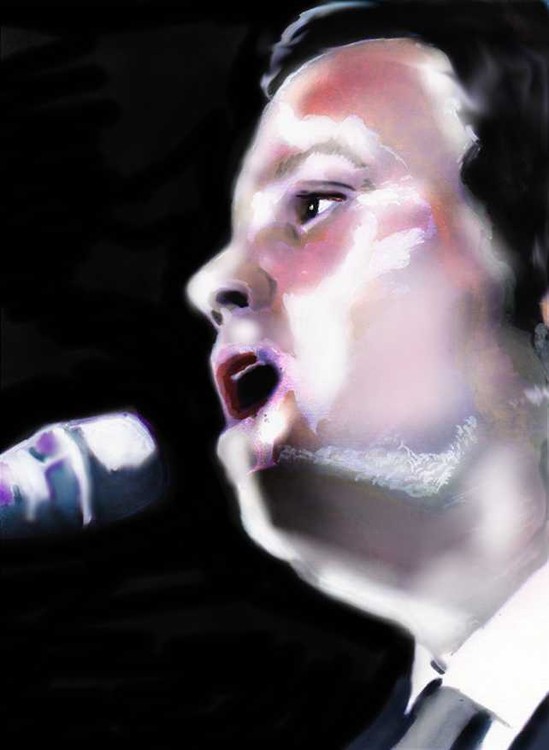 Paul Robert Potts[2] (born 13 October 1970) is an English tenor. In 2007, he won the first series of ITV's Britain's Got Talent with his performance of "Nessun dorma", an aria from Puccini's opera Turandot. As a singer of operatic pop music, Potts recorded the album One Chance, which topped sales charts in thirteen countries. Prior to winning Britain's Got Talent, Potts was a manager at The Carphone Warehouse. He had served as a Bristol city councillor from 1996 until 2003, and also had performed in amateur opera from 1999 to 2003.