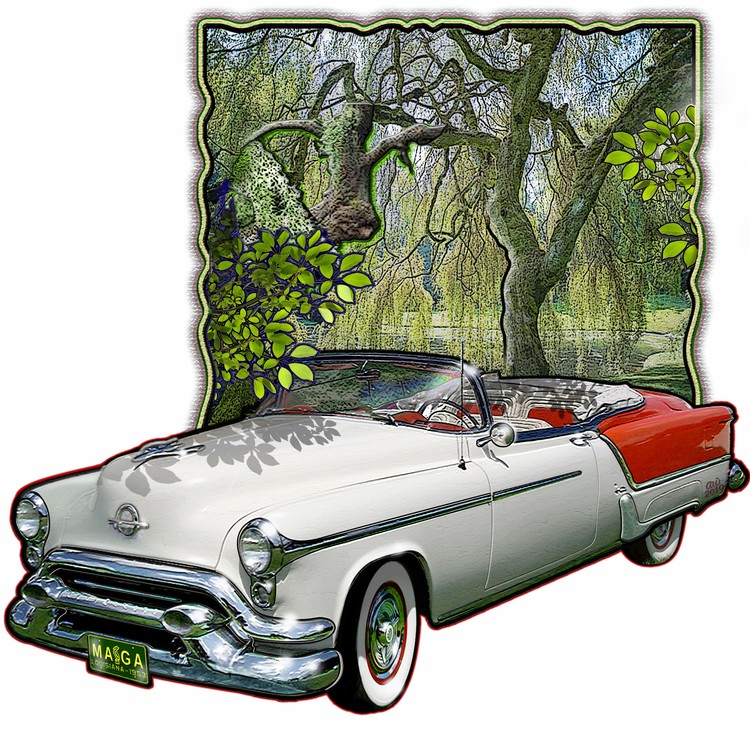 In 1953 the Fiesta was 1 of 3 limited-edition convertibles offered by GM & it was their most expensive Oldsmobile at $5,715 (twice the price of the next most-expensive model). It was only offered in 1953 & only 458 were produced. It's basic design was first tested as a concept car, which included a padded dashboard, windshield washers and more horsepower than the regular Oldsmobile 98 models.