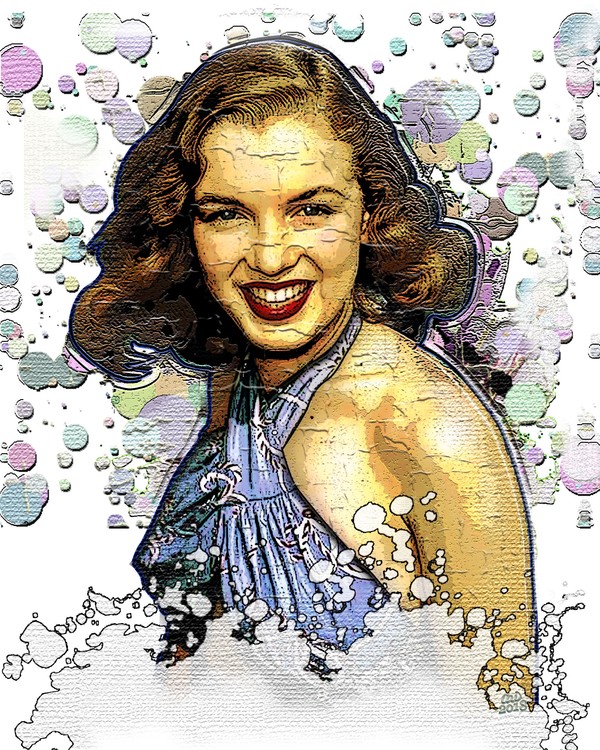 Before being known as Marilyn Monroe she was Norma Jeane Mortenson born in California in 1926 as the 3rd child of Gladys Baker, who struggled with paranoid schizophrenia throughout her own life. For the first 8 years of her daughter’s life, she played a small role by helping a foster family raise her child. The song "Goodbye Norma Jean" was a tribute to Marilyn Monroe - and Norma Jeane Mortenson became an orphan when her mom had a nervous breakdown in 1934.