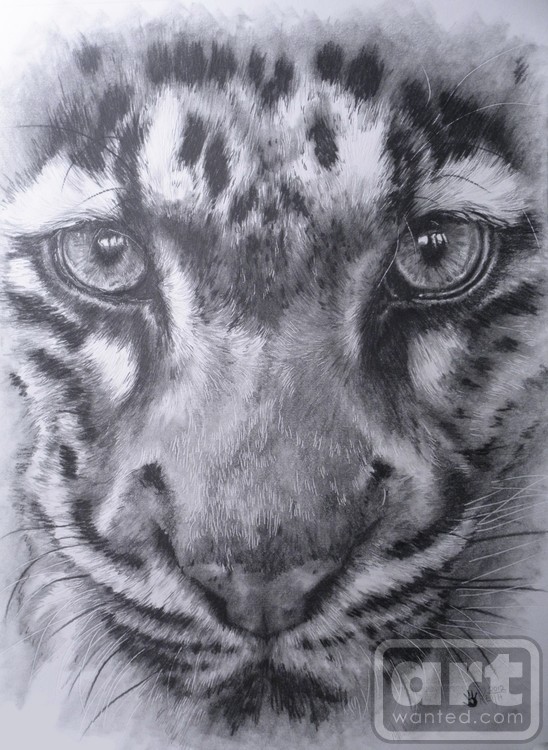 Many of the remaining forest areas are too small to ensure the long-term persistence of clouded leopard populations. They are threatened by habitat loss following large–scale deforestation and commercial poaching for the wildlife trade. Skins, claws, and teeth are offered for decoration and clothing, bones and meat as substitute for tiger in traditional Asian medicines and tonics, and live animals for the pet trade. Few poaching incidents have been documented, but all range states are believed to have some degree of commercial poaching. In recent years, substantial domestic markets existed in Indonesia, Myanmar, and Vietnam. In Myanmar, 301 body parts of at least 279 clouded leopards, mostly skins and skeletons, were observed in four markets surveyed between 1991 and 2006. Three of the surveyed markets are situated on international borders with China and Thailand, and cater to international buyers, although clouded leopards are completely protected under Myanmar's national legislation. Effective implementation and enforcement of CITES is considered inadequate (wikipedia).

HI THERE FELLOW. WOULDN'T IT BE COOL.TO RUB NOSES WITH THAT SOFT NOSE? . TERRIFIC WORK.