A Friend in Deed, to Friends in Need 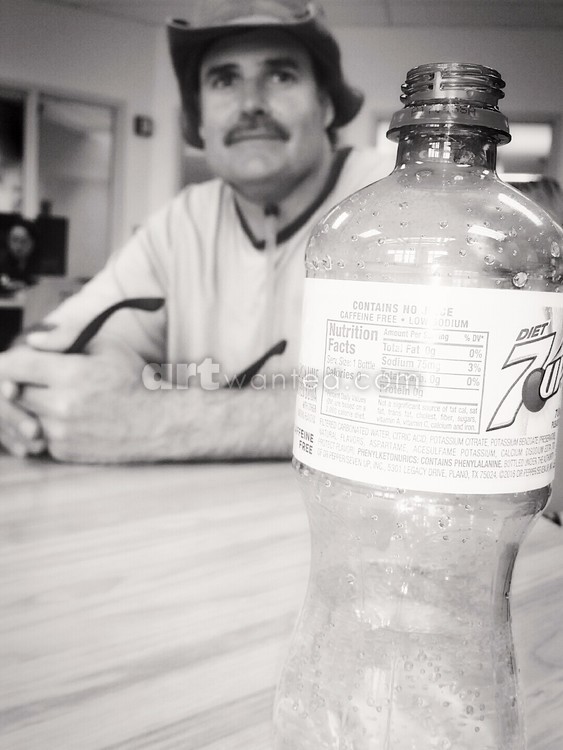 A friend is a friend, even someone you meet. A friend is a friend, maybe someone from the street. Careful and kind with the Word so replete, to those who've lost much on the street. Actions full of grace and boldness no retreat, on behalf of those on the street. Whisking about to and fro, to open the eyes of those in the know. "Not much time is there to go, to open your eyes and get into know. Hard are the times He does show, even for those in the know. Hide yourselves in His love and His Word, and don't try to fly like a bird. Stay close to Him stay strong, cause those close to Him, have had the victory all along. Pride is a downfall ask Him to help you, His love and His guidance are His glue. Don't go with " Instead of Christ" into the stew, stay with Our Father, and stick to Him like glue! Love is forever, for those who stick to the glue, but not for those caught up in the stew. Don't let Satan take your crown, don't listen or look at him, as long as he's around. Study now at shephe rdschapel.com, and be with those who've had the victory all along."