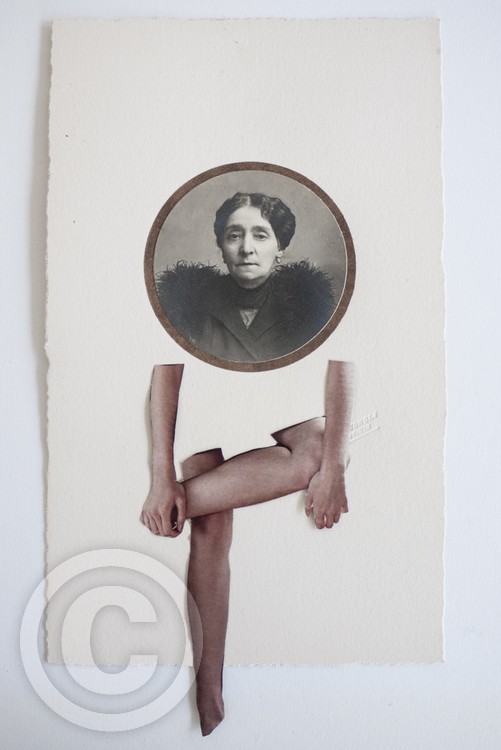 In the beginning of the photographic era people could mostly afford one single portrait of themselves, which figured as a representation for a lifetime. Finding these 15 original photographs of a woman in the late 19th century I imagined her as an individual 120 years later. How she would pose, behave, feel like being a woman in modern times, being able to move around more freely, but also being influenced by media and the image imposed by the latter. In times of ubiquitous images of the self, of constant control over the body and its image, the medium of photography in this work unveils the gap of socio-political, technical and cultural issues between now and then. I used women's magazines to assemble and transform her, to give her a fictional identity a new voice.