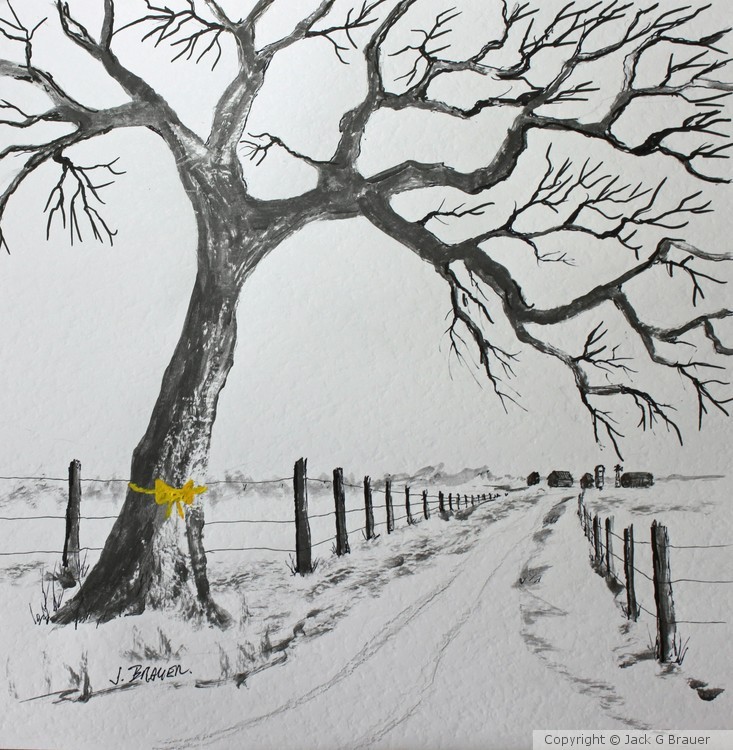 The yellow ribbons began appearing in large numbers after the Gulf War when we began sending large numbers of troops overseas to the Middle East.What is the history behind the display of ribbons? For a long time ribbons have been kept as a symbol of remembrance of men and women who served in places far from home. They have been kept especially by wives, mothers and sisters in times of war in memory of their soldier boys abroad. They are powerful symbols of the ties that bind. Many military medals have ribbons attached to them.