A piece of Bali 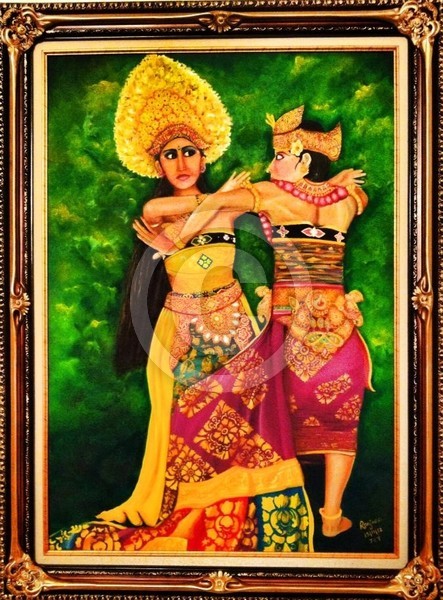 Classical Legong enacts several traditional stories. The most common is the tale of the King of Lasem from the Malat, a collection of heroic romances. He is at war with another king, the father of Princess Ranjasari. Lasem wants to marry her, but she detests him and tries to run away. Lost in the forest, she is captured by Lasem, who imprisons her and goes out for a final assault against her family. He is attacked by a monstrous raven, who foretells his death.