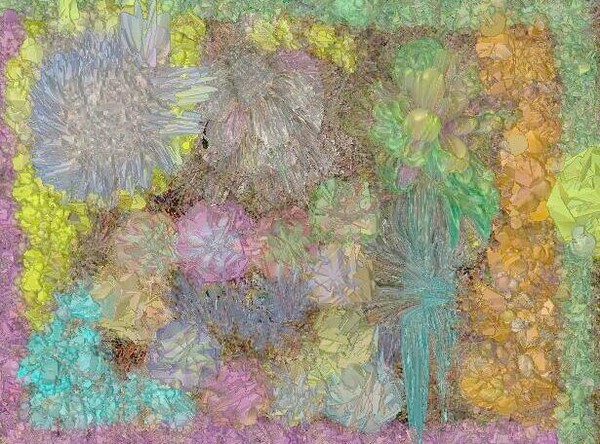 After years of searching Sidney Hipple along with other Flugnoids eventually found the lost treasure of their ancestors.They could not be removed from where they were hidden because they were encased in the wall of the sacred place but it was meant to be a gateway into another realm of existence including the Astral Plane and other planes(layers)of human activity besides the Physical or the Earth Plane.Even the image shown here may send some viewers into a altered attitude of pricelessness.

What a wonderful story and an awesome image....Love your portfolio...

Artist Reply: I think the story came out better than the image or at least is more interesting.

Very interesting work. Have you ever visited the astral worlds?