Home / Artists / Vincent von Frese / Image Detail
Note: Before you can add favorite images, you must be a ArtWanted.com member. Login now or create your free account. 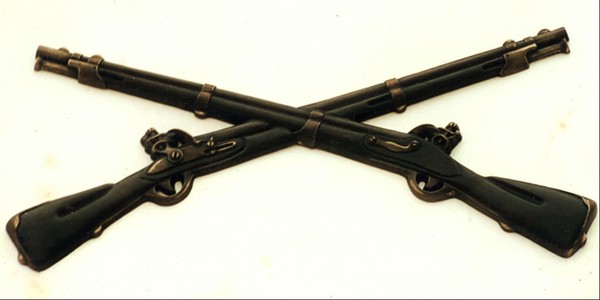 This commissioned bronze is a monument at Wentworth Military Academy in Lexington, Missouri.The work was commissioned by friends of the Academy who donated the funds. the Academy in conjunction with a architect(Steve Karol) who was part of the architectural team who designed had designed the proposed new barracks to include where a 'Frieze" was wanted in an area at the roof apex overlooking the grand entrance to the new barracks known as "Tillotson Barracks" in honor of General John Tillotson for whom the building was dedicated. General Tillotson personally approved this sculpture while in the wax stage in my studio. The project was organized in 2002 by Superintendent Major General John H. Little, Wentworth Millitary Academy and College in Lexington, Missouri. Tillotson Barracks and this sculpture was paid for by generous donors and including former faculty and graduates from the college and academyIn 20019 Wentworth Military Academy has closed.

you are so multi-talented!