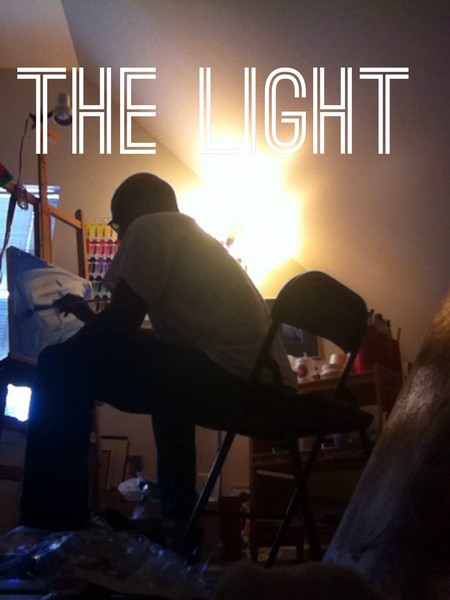 Artist Biography Born and raised in Toledo, Ohio, Wade Anthony Harrison was encouraged to express himself through art from the very beginning. From the bed sheets, to the walls, onto paper, he used his art as a way of expression and release of his emotions. During elementary school, he was directed/sponsored by his school principal to take art classes at the Toledo Museum of Art as a way to positively focus his energies. Growing up in the late 60s and 1970s, Wade became heavily influenced by the tide of the Black Power movement. Taking his self-awareness cues from his mother and coupling that with the creative talent of his photographer father, he gravitated towards those musical expressions that were revolutionary - namely, jazz, reggae, and hip hop. He consequently became infamous and influential in another revolution, the emerging Toledo graffiti art revolution, under the tag Swade. Wade continued his art education at the Art Institute of Pittsburgh, where he obtained his associates degree. Following a brief stint with an ad agency in graphic design, Wade concentrated more on his work as a fine artist. His style has since evolved into an exploratory freedom reflective of the music to which he listens. His oil and acrylic paintings, primarily portraits, are emotionally expressed in a depth of monochromatic tones and lively colors, meant to evoke the observer to feel and hear the sounds that complete the work. He has participated in several noted exhibits throughout the city, most recently, the Art-o-matic 419 and his private solo show Life Begins at 40. Wade is currently working on a series for a solo show in Columbus, Ohio for 2008.