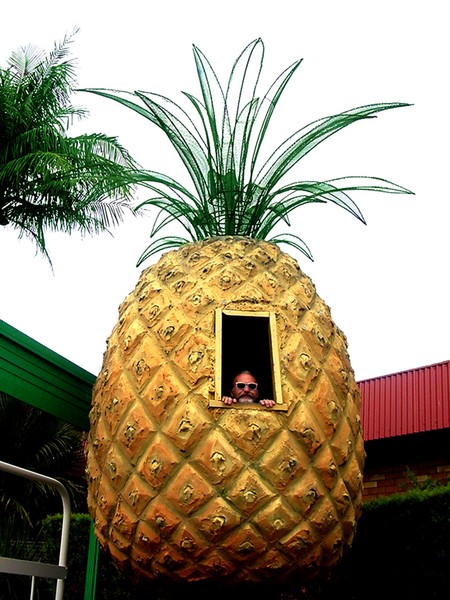 Robert Scott Dobie is a direct desendant of Mrs.Elizabeth Griscom Ross (A.K.A. Betsy Ross of 1776 stars and stripes fame.) and was born in Campbell River,British Columbia,Canada in 1961.Robert is a self taught artist that spent his high school years in Victoria,B.C.and graduated in 1979 with a major focus in art.He was allready taking commissions for his art work by the time he was sixteen years old and producing silk screen posters after school for clients his art teacher(A.K.A. Robert Mesmer) had lined up.Robert attended a summer semester at the "Victoria College Of Art & Design" in 1983 and later moved to Vancouver,B.C.in the fall of 1984 to attened "Emily Carr Institute Of Art & Design"he left after completing first year to open his own studio.In the fall of 1985 he started free lancing for "Palmer Jarvis Advertising"(Vancouvers top ad agency)in 1986 as a free lance illustrator and was hired by Ken Koo at western Canada's top design studio "Slicko Studios"in 1987 where he worked as a marker comp renderer,story board artist,and airbrush illustrator.He left Slicko Studios in 1989 to continue with his free lance illustration career.In the spring of 1991 Robert started booking projects outside the advertising illustration market,such as large scale murals,interior design projects,as well as many runs of hand seperated,hand printed ltd. edition original serigraphs.His work has appeared in both film and television and his illustrations have been published in many books,magazines,and news papers as well as regional and national Ad champaigns over the past twenty years.Robert Scott Dobie's fine art paintings and original serigraph ltd. edition prints can be found in collection's both corporate and private internationally.