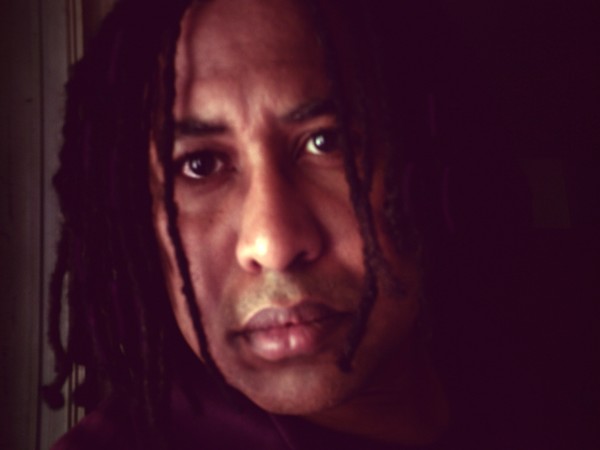 He is the writer-cartoonist of the books "Illegally Sane" a collection of cartoons and "Raunchy Roach" the first in a series of collections of the online comic strip series.

Butch Berry is a cartoonist-screenwriter/co-producer of "Tell Me Who I Am" childrens animated film for Kid Positive, Inc., which won a Black Filmmaker's Hall of Fame award, and a Telly Award for children's animation, among other awards. He is a writer/producer/cartoonist with over 10 years of experience having served on the writing/production teams of various television series.