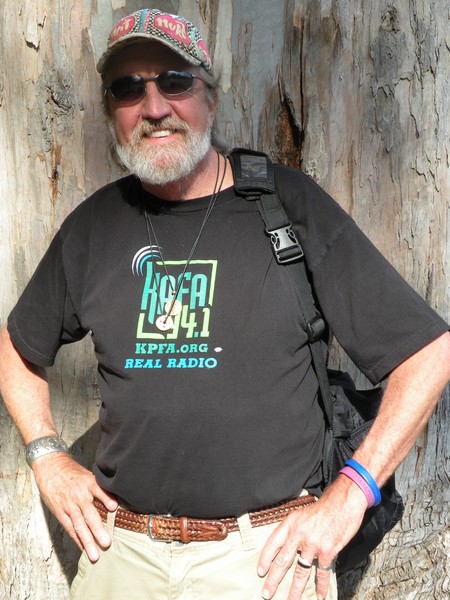 Richard Studied Art at Mesa College, San Diego, College of Marin, and S.F. State University. He has studied with Bay Area artists, Marty Stoezel, Betty Wilson, Gwen Stone and Jack Scott. Richard has also served on the Marin Society of Artists Advisory Council. He is a member and Past-President of the Petaluma Arts Association, a member of the Petaluma Arts Council and he has many of his works in corporate private collections throughout the United States and abroad.

Here is his exhibition and publication record:

“From the outside in” Richard Standard’s Art on display at Fig’ment Gallery - Petaluma CA Argus Courier, July 2002